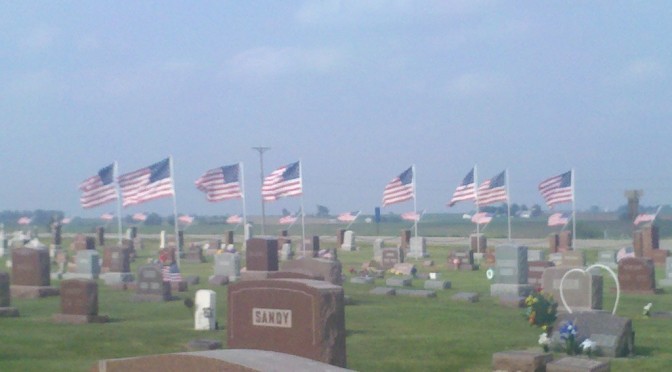 The 2014 NASCAR Nationwide Series season started with an interesting version of the National Anthem by Madison Rising.  It’s certainly different than any version I’ve heard before.  So different that I’m not exactly sure how I feel about it. In case you missed it here it is:

Some would argue they added a touch of creativity to a song we’ve all heard and sung hundreds of times.  Others would say that the National Anthem is one song that shouldn’t be messed with.

Lead singer Dave Bray, a U.S. Navy Veteran, had this to say about the band’s performance, ”Yes, we took some liberties, but we were already taking some liberties with it musically and melodically. We wanted to make it a rock song people could sing and enjoy. The reverence is still there, but it has sort of taken on the death march in a way. It’s very sullen and sung in a very sullen way. We thought it should be more of a celebratory rock anthem.”

So what do you think about Madison Rising’s version and performance of the National Anthem?  Cool? Different? Unpatriotic? Just plain awful? Let’s hear your thoughts?

In the event the version above left you needing to hear the National Anthem sung in a more traditional way this should do the trick: