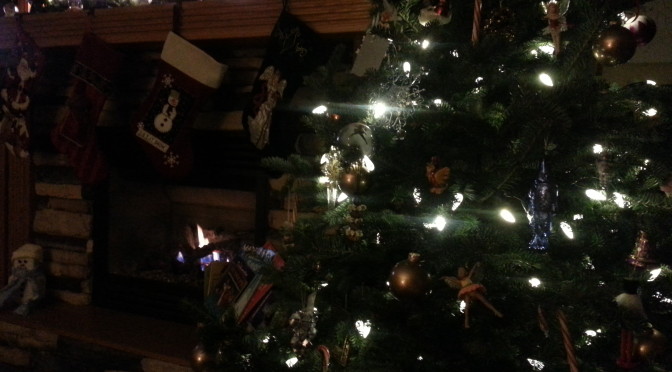 Christmas is fast approaching.  Perhaps you’ve already had a celebration or two.  I know several of my Facebook friends did this past weekend.

For this Memory Monday post and next Monday’s I thought I’d share a few memories about Christmas at my grandparent’s house.

Since I had two sets of grandparents I thought I’d break them into 2 separate posts.  First up… my grandparents that lived in the country.

What do you remember most about Christmas with your grandparents? 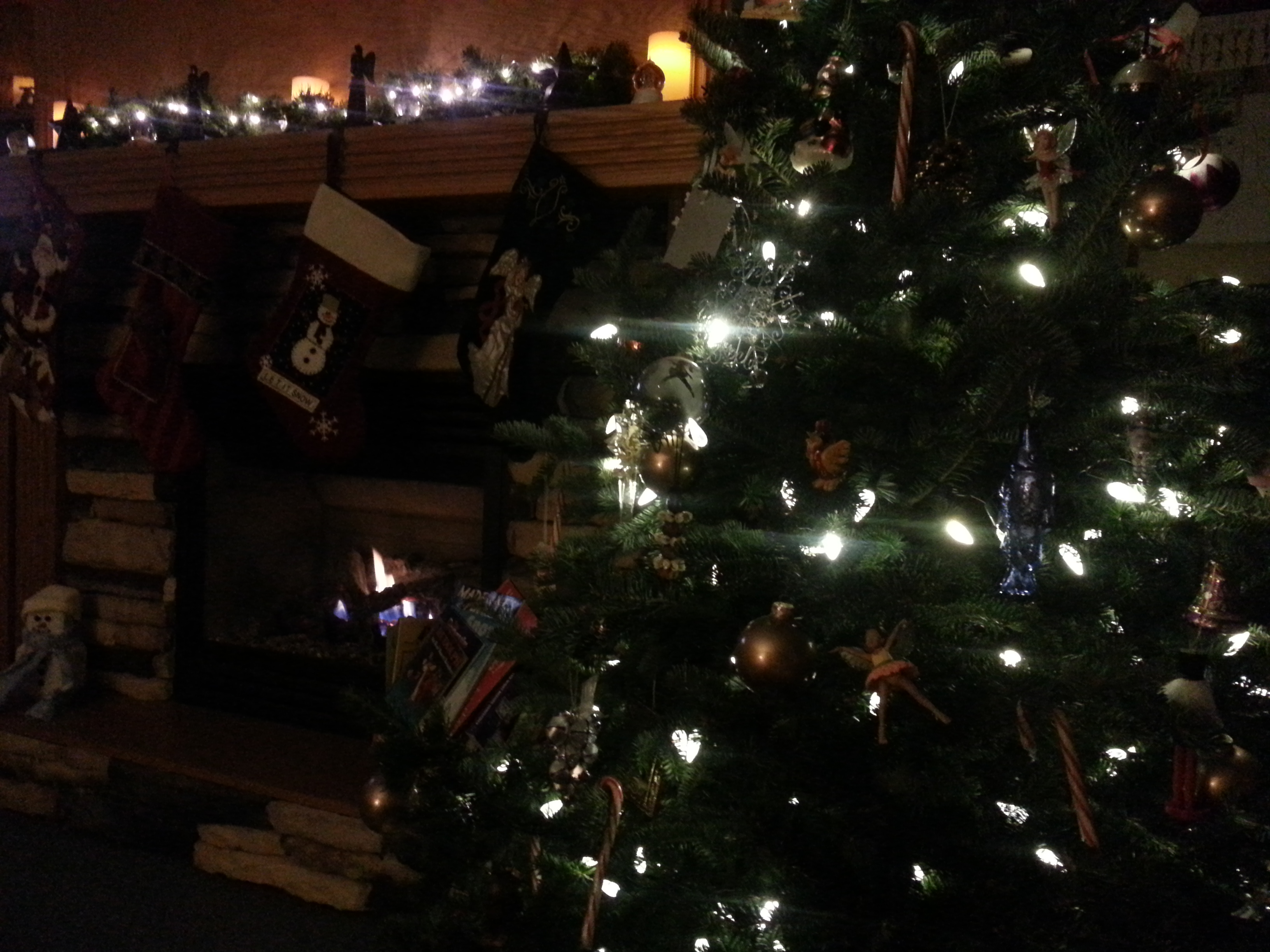