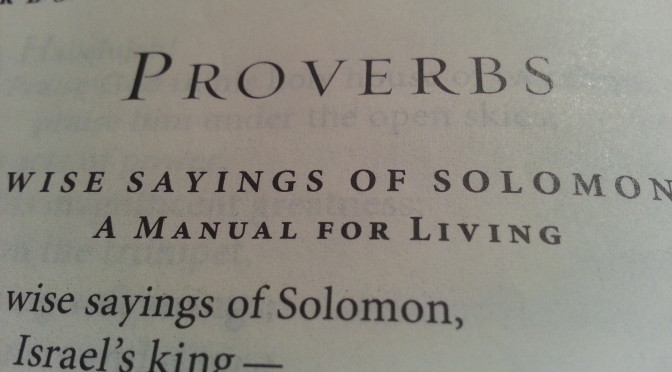 I’d like to start by saying that I’m NOT a perfect parent.  I’ve made my fair share of mistakes and will no doubt make many more.  My main parenting philosophy has always been to be a parent to my children first and their friend second.

That’s the way parents have done it for generations but I think that society has started to switch that order.  It seems many parents today are more focused on pleasing their kids.  They’d rather be seen as their buddy than their Mom or Dad… so discipline takes a backseat.

Whatever the reason I think it’s not doing kids today any favors.  In the long run it will end up hurting them.

With that in mind I offer up the following Bible verse as a reminder to all parents, including myself, that it’s not only OK to discipline your children but it means you love them.

A refusal to correct is a refusal to love; love your children by disciplining them.

Am I way of base on this on this one or have you noticed this parenting shift in society too?  Leave a comment.  I’d love to hear your thoughts. 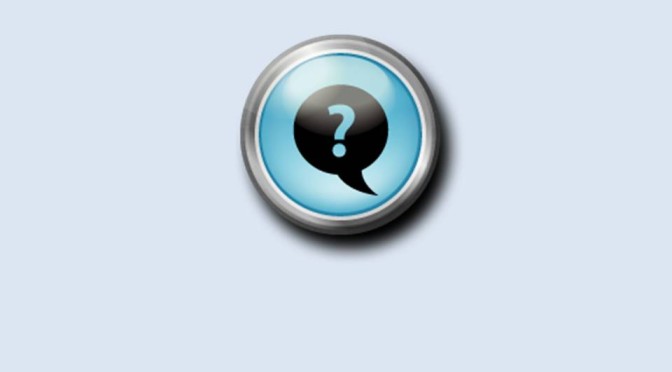 Some of the best conversations you’ll ever have with your kids happen in the car.  Where they’re trapped and have nothing better to do than either listen to what you want on the radio or talk to you.  Tonight was one of those nights where I was shuttling my oldest to dance and we ended up in a great conversation.

She was telling me about her Leadership class at school.  Right now they are studying “majority rules”.   For a project everyone in the class had to pick 5 people, real or fictional, living or dead, that they would want with them if they were stranded on an island.

Then the teacher put them into groups of 4 where they had to discuss their individual lists and come up with a group list to share with the class.  Then the class will come up with a final list of 5.  That’s supposed to happen the next time they meet.

I look forward to hearing what the class votes especially after hearing the 5 my daughter’s group nominated.

First on their list was Martin Luther King, Jr. because he’d help keep peace on the island.  Good choice and good thought.

Next to make the cut was Bill Nye the Science Guy because he could make all sorts of inventions and concoctions.  That choice made me chuckle and think of the Professor on Gilligan’s Island.

The next selection was an interesting choice; Harriet Tubman.  She was selected for her sharp mind and ability to help people escape.  Skills that might be useful for getting off an island.

Mary from Little House on the Prairie also made the list.  She could cook, sew, and clean.  A person that can do all that would be great to have around.

The last person to make the list was a member from the band One Direction.  Not sure what he could offer but when you have a few preteen girls in the group you have to figure a boy band member would make the list.

What do you think about the list of 5 my daughter’s group came up with?  Who would make your list? 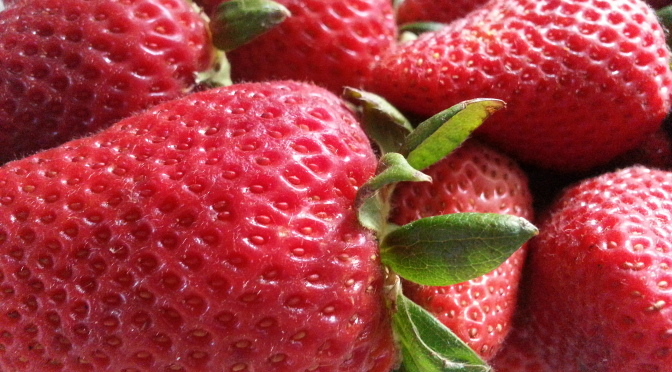 The strawberries at our local grocery store have been very good lately and a good price so we’ve been eating a lot of them.   It’s had me thinking about strawberry shortcake and the first time I ever had it made by my mother-in-law.

Strawberry shortcake the way I was used to usually consisted of a pound cake or angel food cake covered in sugared strawberries and topped with whipped cream.  Lots of whipped cream.

That’s not the way they make it on my wife’s side of the family.  They use more of a sweet shortbread and sugared strawberries.  Then half and half is poured over top of the whole thing.

To a Cool Whip loving guy like myself this seemed really weird but you can’t exactly tell your future mother in law that she doesn’t know how to make strawberry shortcake.  So I ate it… and REALLY liked it. Now it’s the only way I’ll eat it.  We’re continuing the tradition by making it that way in our house. 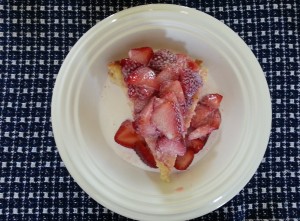 It just proves all the old cliches and sayings right.  You can’t judge a book by it’s cover.  Try it, you’ll like it.  You’ll never know unless you try it.

It also proves that (as difficult as it is to say) my way isn’t always the best way.  That change can be good… and tasty too!

Ever had strawberry shortcake this way?

If you’re interested, here’s a recipe for the shortcake that’s pretty close to the one I use out of the Better Homes and Gardens New Cookbook.