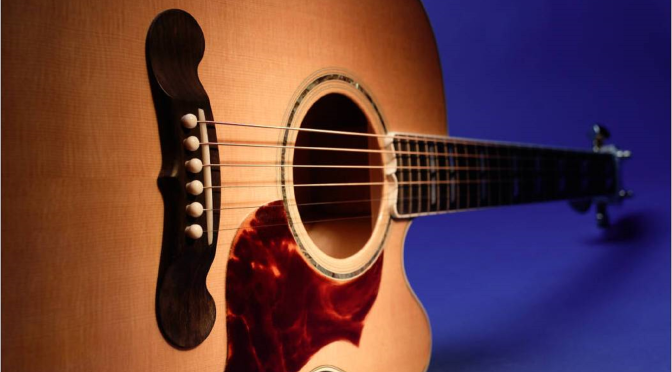 There’s a road that goes right beside Adventureland Amusement Park that I used to travel a lot.  It goes right under the Tornado roller coaster and back in the 90’s it was the main way to get from the radio station I worked at to Interstate 80.

I’ve driven that stretch of road too many times to remember… but there is one time that I was a passenger on that road that I’ll never forget.

Doug Supernaw was in town to do a concert at a local bar and needed a ride from his hotel to the radio station to do an interview. Our promotions director at the time asked if I’d like to go with her to pick him up.

We met him in the lobby and headed to the parking lot.  My co-worker asked, “Do you wanna drive?”

She meant it for me but before I could answer Doug replied, “Really? I’d love to.  I’m on the bus so much these days I don’t get to drive much.”

Neither one of us could tell him no given his excitement at the prospect of driving.  So, instead of driving the 3 of us back to the radio station I found myself riding shotgun.

We had a good conversation and the ride was pretty uneventful… until we got to the part that took us by the Tornado roller coaster at Adventureland.

Doug slowed down and was staring up and out of the window at the roller coaster.  I was worried he might veer completely into the oncoming lane but he corrected at the center line.

The last 5 minutes of the ride he was talking about the roller coaster and wanting to come back sometime to ride it.  I don’t remember much about the interview or the concert later that night… but I’ll never forget that ride.