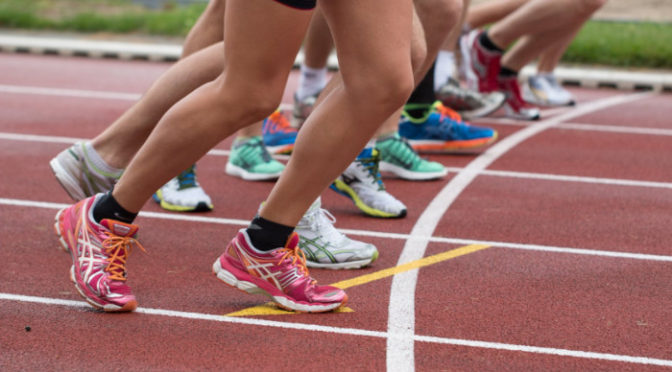 Not very often do sports and theatre mix… but attending two track meets in the last week reminded me of a funny theatre memory.

The town I grew up in has a very active community theatre. I started to become involved in it the Summer between 3rd and 4th grade. It was cool to have something to do and be a part of something with a wide variety of people. There were farmers, teachers, salesmen, kids… folks from all walks of life.

So, why did attending a couple track meets remind me of being a part of this diverse group? Well, at each event there were a few times that the starter’s gun didn’t work. He pulled the trigger and nothing happened. The runners were called off, he fiddled with it, and they tried again.

Each misfire took me back to one particular theatrical performance. I think the show was either Guys and Dolls or Hello Dolly.  There was a scene where a scuffle took place onstage and a cop would appear center stage at the top of a set of stairs and fire a fake gun to get everyone’s attention.

Everyone did their best to keep their composure and the show continued on… but when it was over that misfire had us all laughing backstage.  It was that moment that gave the Pastor a new nickname. After that night, Bang Bang just seemed to fit.

Where you ever in a performance that had a moment that didn’t go exactly as planned? 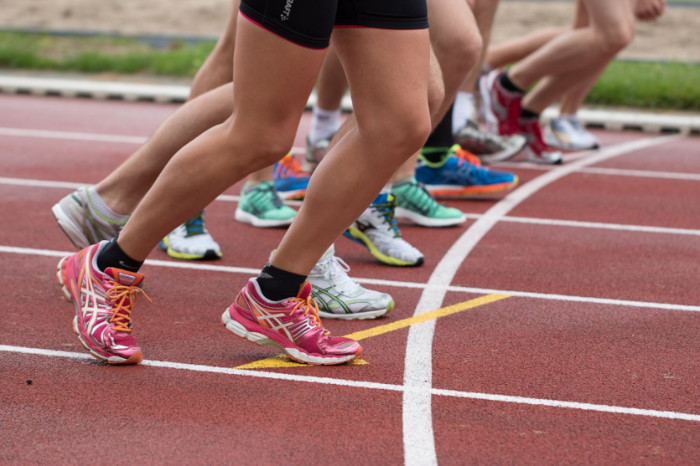