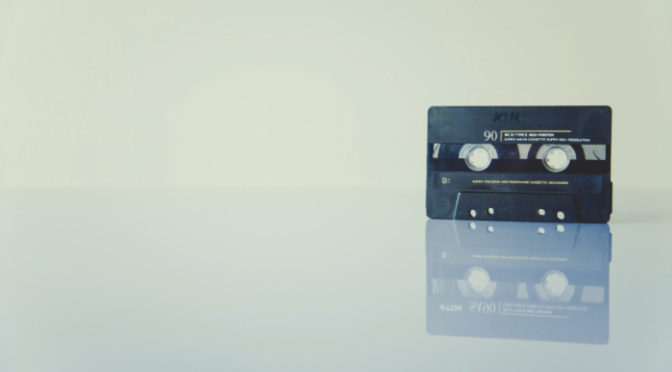 Think back to your first car.  What was it? What do you remember most about it?

My first vehicle was a 1982 Chevy Cavalier.  It was a blue, 4 door with a four-speed stick transmission.  I loved that car.  Mostly because it was mine.  I did everything I could to personalize it, too.

Since it was blue, I stuck with that color scheme.  I had a blue shoe string dangling from the rearview mirror.  Hanging on that shoestring was a Leonardo Teenage Mutant Ninja Turtle action figure.  He was the turtle with the blue bandana.

I also took a page out of my Dad’s playbook. He shared how he put lights under the seats of his first car.  They would glow in the dark and look cool.  I found some rear back-up lights with blue covers and mounted them under the seats of my Cavalier.

A lighted blue switch on the dash turned them on and off.  My Dad was right.  They did look cool.  Plus, it made me keep my car clean.  After all, who would want to shine a blue spotlight on floorboard trash?

That first vehicle of mine came with the standard radio. Not cool when you’re 16.  I wanted to play my music when I wanted to.  While I had the dash apart putting in the floor light switch I swapped out the stock radio for one that had a cassette player.  Pretty fancy for the time.

The other modification that I made to that first vehicle was one that I couldn’t do myself.  I saved up my money to have a local auto shop install a sunroof.  That sunroof was awesome.  Popping it open was the first thing I did when I got in on nice days.

I’m sure today my kids would think a 1982 Chevy Cavalier is a dorky vehicle… but I thought it was cool back in the day!

What did you do to make your first vehicle “yours”? 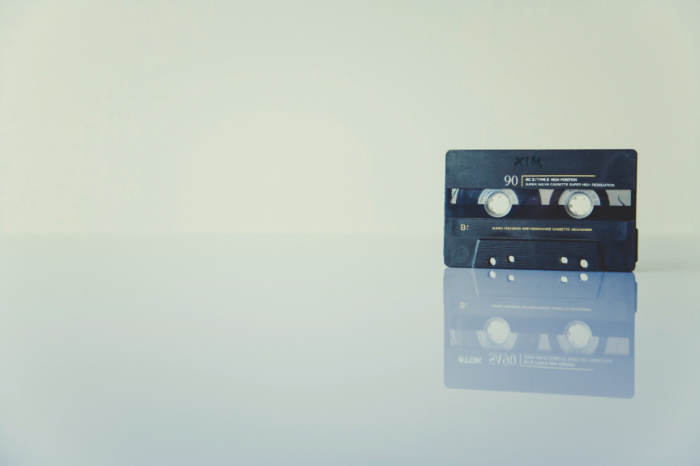