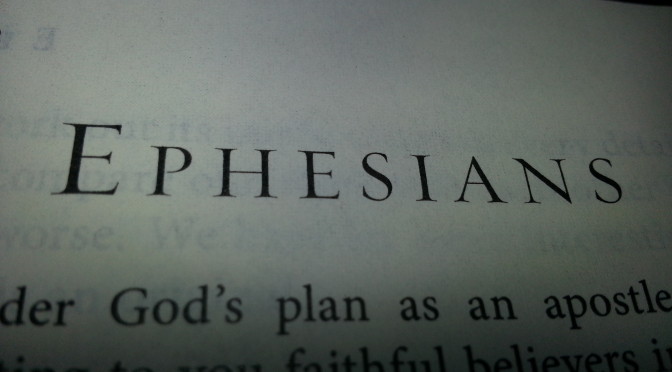 Social media drama. I see it daily. You probably do too.

Most times when it shows up in my newsfeed I don’t know all the players involved so I’ll follow along to see the final destination of the drama train. Someone will usually throw a popcorn GIF into the comments as if to say, “I’m not going to weigh in. I’m just here for the show”.

The whole situation is like an “internet train wreck” that you don’t really want to see but feel compelled to sneak a peek at.

On the other hand, it’s uncomfortable to work your way through a contentious thread when the social media drama involves a lot of people you know and respect. The popcorn GIF isn’t as funny when a majority of the participants are acquaintances, friends, and neighbors battling it out with snarky comments and differing opinions.

There’s really no way to win in a social media situation like this. With all the emotion present, you’re not likely to change anyone’s mind… and you open yourself up to attack… even if you try and walk that fine line down the middle of the disagreement.

At the end of the day… when the drama dies down… and everyone moves on to the next “internet train wreck”… you hope that all involved can forgive and forget. That they won’t be as rude to each other the next time they see each other in person as they were online.

At the end of the day, you pray for grace… and peace among friends.

“Get rid of all bitterness, rage, anger, harsh words, and slander, as well as all types of evil behavior. Instead, be kind to each other, tenderhearted, forgiving one another, just as God through Christ has forgiven you.” – Ephesians 4:31-32 (NLT) 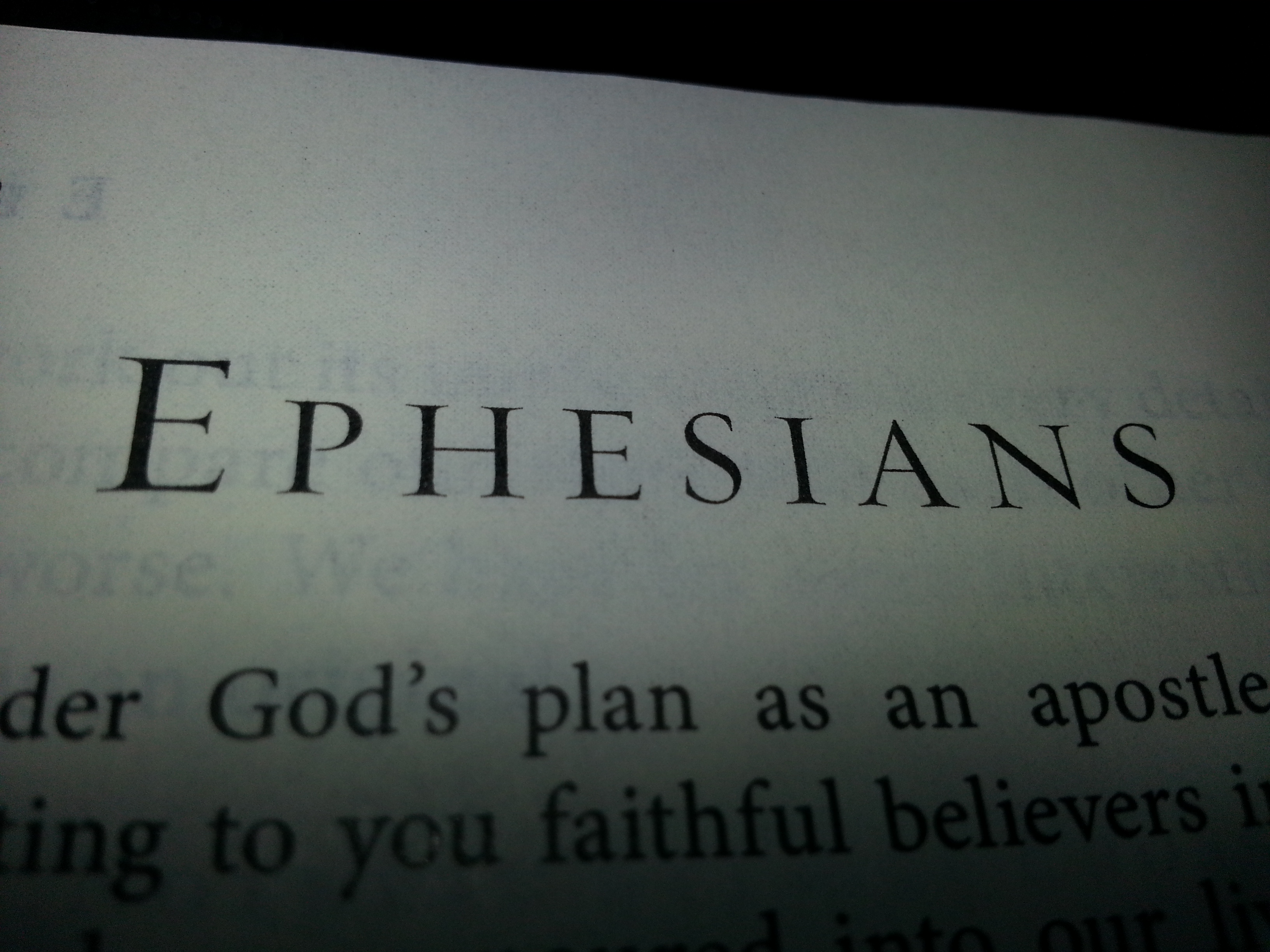