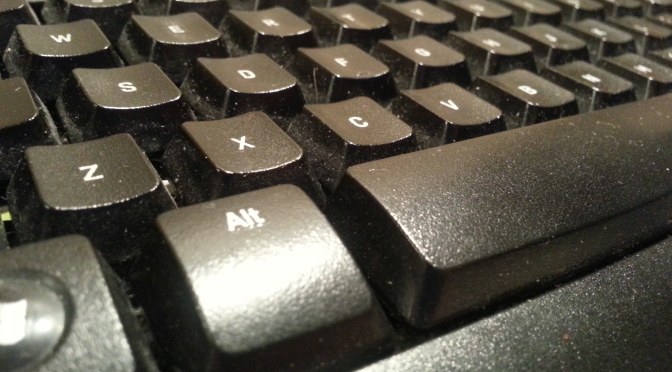 Here on my blog I shy away from most things controversial or negative in nature.  I like this to be a place full of positivity and inspiration.  Because of that, I really haven’t gotten much negative feedback from readers.

But when you write enough and keep putting posts out there it’s bound to happen… and it did recently.  I wrote a Weekly Verse post about paying attention and considering the wonderful miracles of God! 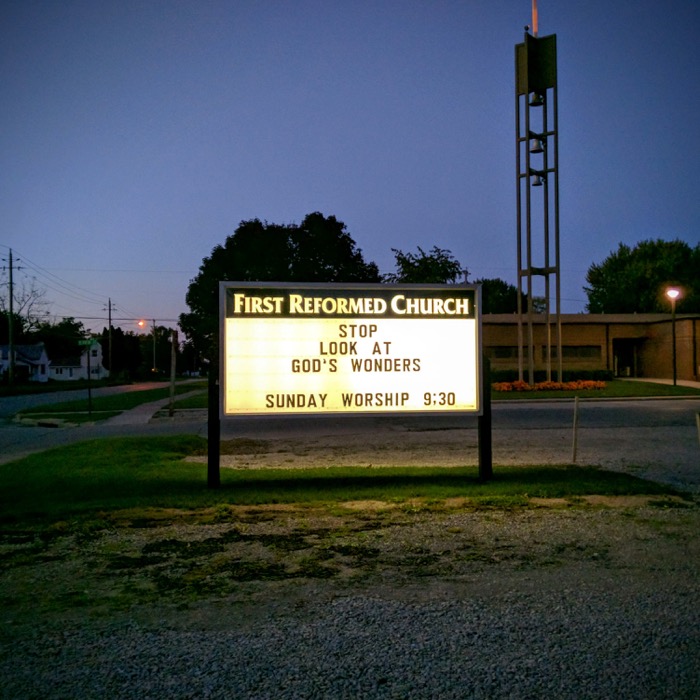 Nothing too offending in that… or so I thought… but I got a tweet back in response that said: “Oncology units at children’s hospitals, over 3000 genetic disorders, starvation & disease also part of your god’s wonder.”

This caught me off guard.  My first instinct was to fire back a response but I held off.  I checked out the Twitter bio of the person that didn’t care for what I wrote.  The first thing it said was “atheist”.

It was making sense.  I was getting trolled.  If you’re not familiar with the term… a troll is one who posts a deliberately provocative message online with the intention of causing maximum disruption and argument.

I’m glad I didn’t take the bait.  If I had, I’m sure it would have ended in frustration, a raised blood pressure, and no change in thought from either side.

Here’s the funniest part.  Because this troll tweeted me back and tried to get a rise out of me… the original tweet with a link to my Weekly Verse post got seen by a lot more people.

It started to get more likes and retweets.  In short, someone who took issue with me sharing God’s word ended up getting the message out more than I did on my own.  That post quickly became one of my most read weekly verses.

I share this story as a reminder to myself, and others, that you don’t need to feed the trolls.  You don’t have to dignify every online comment with a response.  Sometimes the best response is none at all!

Have you ever been frustrated by an online troll? 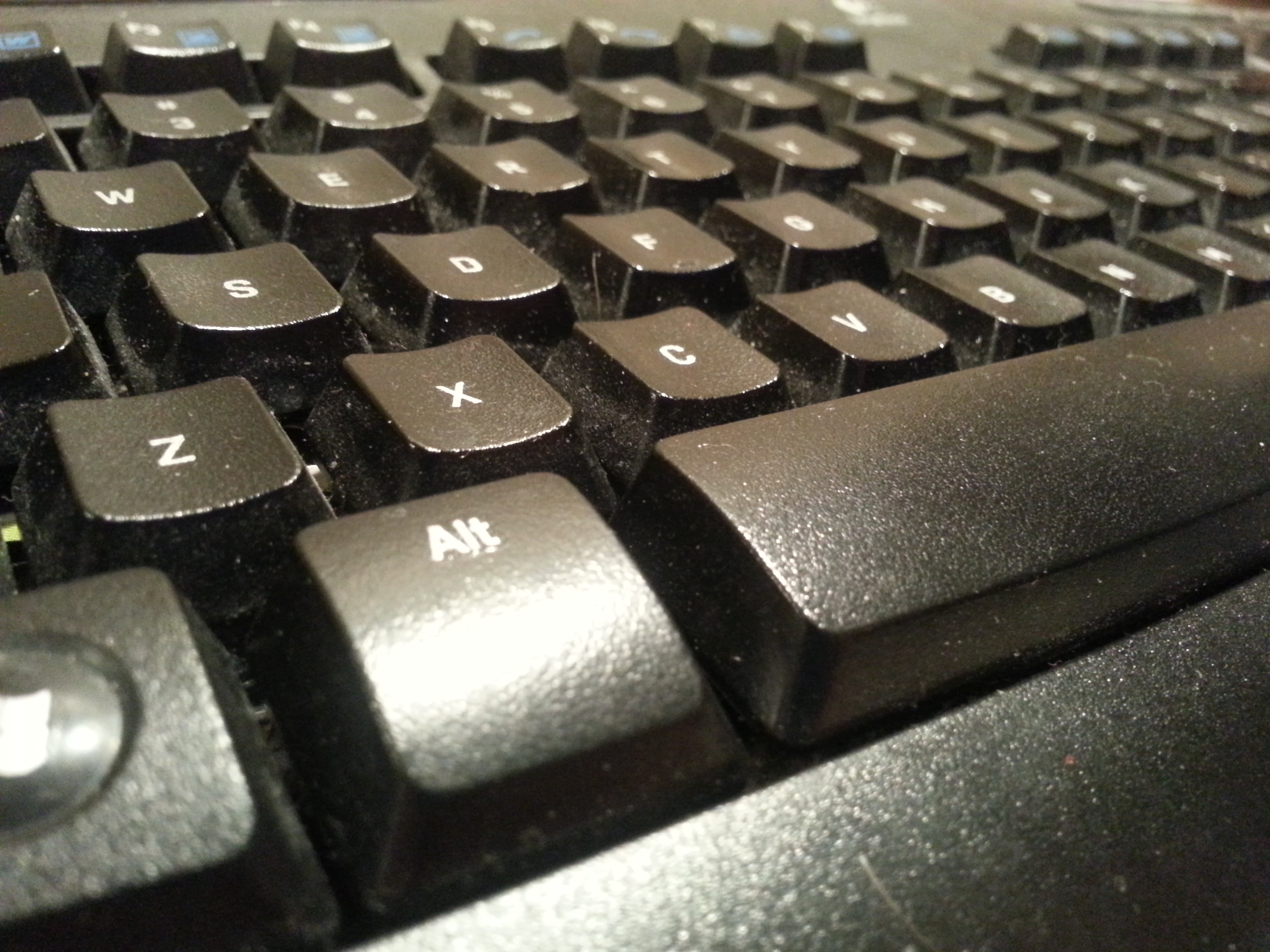 2 thoughts on “Don’t Feed The Trolls”