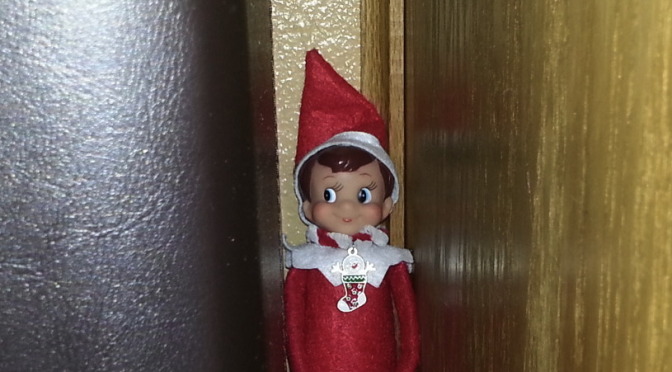 Meet Fred.  He’s our Elf on the Shelf.  He’s been coming to our house for several years now to watch over our family and report back to Santa Claus.  Each year he shows up the Saturday after Thanksgiving day and stays through Christmas Eve.

This page is dedicated to Fred and his adventures in our home.  Do you have an elf at your house?  Leave a comment below with your elf’s name and the craziest thing they’ve done!

Want your own elf?  You can get one here.  They make great gifts for kids! 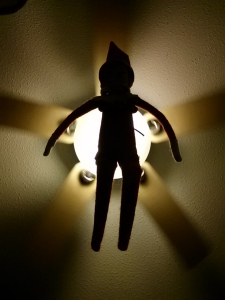