Extra effort on the little details often doesn’t take a lot of extra time but it can make a big impression.  That’s the lesson I learned recently from a simple roll of toilet paper.

Well, it wasn’t really the toilet paper itself.  It was what the new person cleaning my office did to it.  While cleaning the restroom she folded the corners under on the roll to make a point.  Just like what you might find in a fancy hotel.

I was impressed, obviously, because I took a picture of it… but it really got me thinking.

How long did it take to do? Ten or fifteen seconds, max.  It’s not like it was hard to do.  Folding the toilet paper that way isn’t necessary. It serves no real actual purpose and I’m sure it isn’t part of the job description.

What that simple act showed me was little details matter and can really make a big impression.  It also pointed out the importance of having pride in your work… because it’s obvious the person that did this took pride theirs. 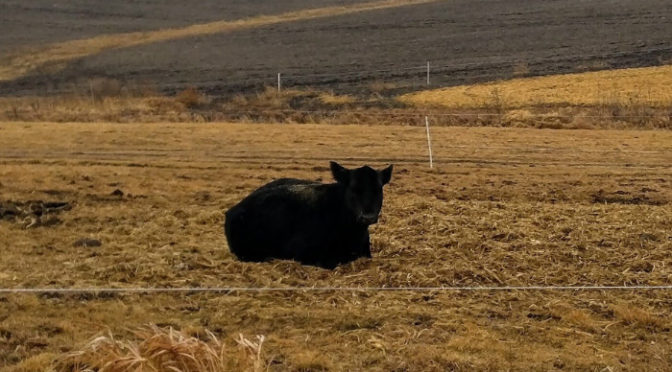 I never know when inspiration will strike for a blog post. Sometimes it’s in the most unlikely of places and from the most ordinary things.

Like earlier this week. I had a day off and was getting a few things done around the house. One of those things was to get our dead Christmas tree off the front lawn and to take it a couple miles out of town to what I call the “stick dump”.

It’s the designated place for people in our town to drop off their yard waste and sticks. Dead Christmas trees are also acceptable so I tossed ours in the back of my truck and headed out of town.

After turning off of the pavement and onto the gravel road I soon noticed some cows in a pasture near the road. They were just hanging out all kept in the area by an electric fence.

If you’re not familiar with the concept, a solar powered electric fence has an electric current running through it. Touch it and you’ll get a shock. It won’t kill anything but it it does hurt. I know because I’ve accidentally touched one or two over the years.

You can see the electric fence in the picture above. It’s the thin, white line.

As I continued on to the “stick dump” I thought about those cows and that simple electric fence.

What struck me the most was the size of the cows compared to the fence. The cows all probably weighed more than 1,000 pounds. The fence was a ribbon-like, white mesh strip of fabric and wire.

If one of those cows wanted… it could easily charge the fence, break it, and be free in a matter of moments. Sure, there would be a quick, uncomfortable shock in the process but that would be over quickly.

The fear of a little discomfort keeps the cows from getting free.

It got me thinking. What are the metaphorical electric fences in my life? What are the things that could be a little uncomfortable dealing with at first that are keeping me from something great?

I’m not going to list them all here but I did come up with a few. Now that I know what they are I just need to fight the fear, muster the courage, and “charge the fence”. It won’t necessarily be easy but it will be worth it.

What are the metaphorical electric fences in your life and what are they keeping you from? 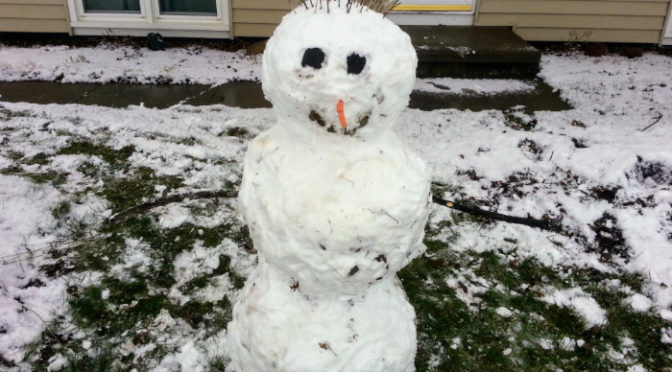 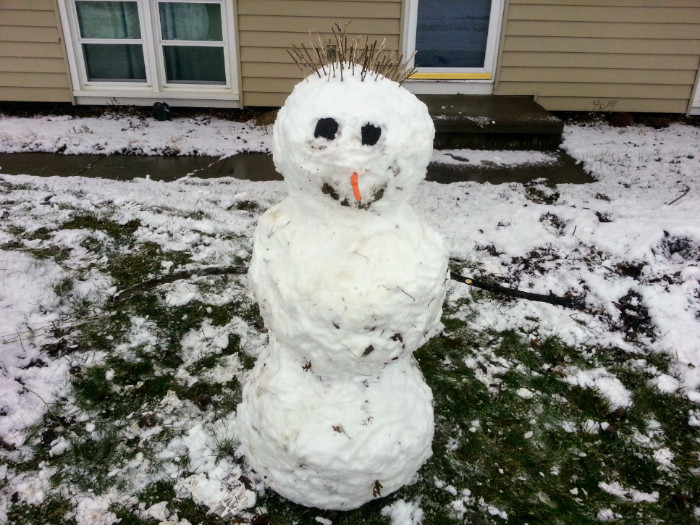