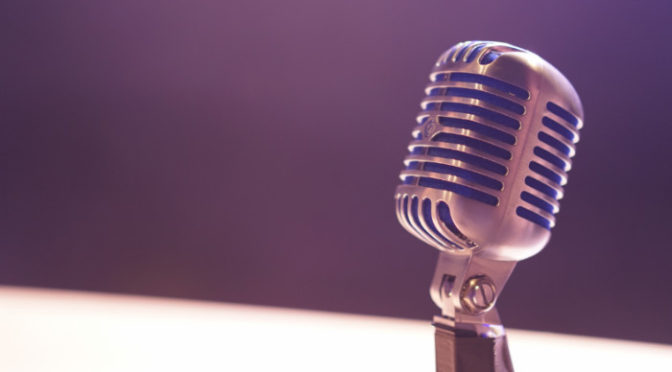 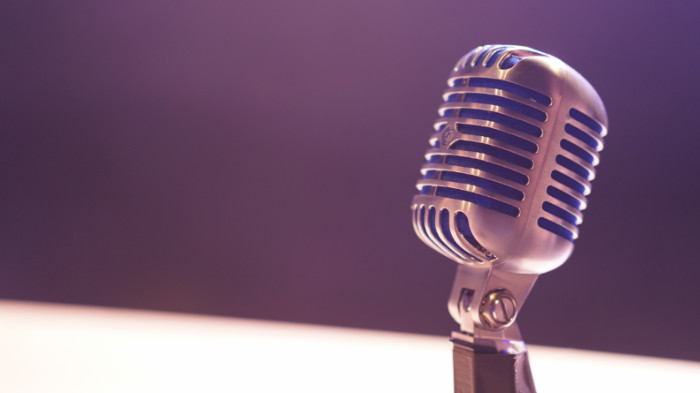 Basically, radio hasn't changed over the years. Despite all the technical improvements, it still boils down to a man or a woman & a microphone, playing music, sharing stories, talking about issues - communicating with an audience. - Casey Kasem Click To Tweet
If you enjoyed this please share it with your friends: 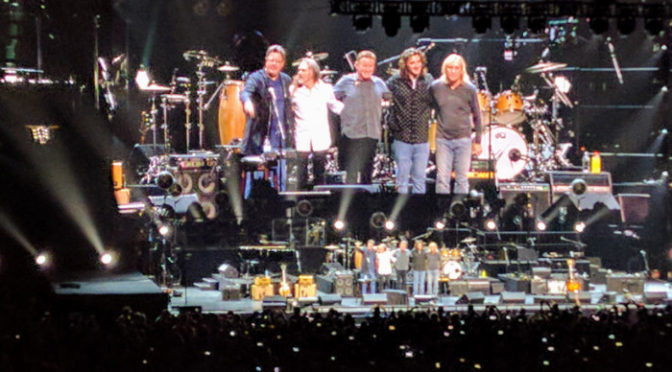 My wife and I were fortunate enough to have a great date night when the Eagles brought their An Evening With The Eagles tour to Wells Fargo Arena in Des Moines on Monday, March 26th.

Although we’ve seen lots of concerts over the years neither one of us had ever seen the Eagles before and felt like this might be our only opportunity.

When we told our teenage daughters we’d be going to the show they didn’t know who the Eagles were.  We tried to play some of the Eagles’ biggest hits to jar their memory. Nothing! They didn’t recognize a single one! Talk about a “we failed as parents” moment for my wife and me.

It was an awesome concert. I think it easily ranks in my Top 5 Favorite Concerts of all time.  If the Eagles ever come near you, and you can afford it, you should definitely go.

They played for 2.5 hours without stopping and took the audience on a journey through the decades and their hits.  Twenty-seven of them!

Over the course of the night, I had lots of random thoughts. Here are a few.

Random Thoughts From An Evening With The Eagles

Have you seen the Eagles in concert? What were some of your thoughts? 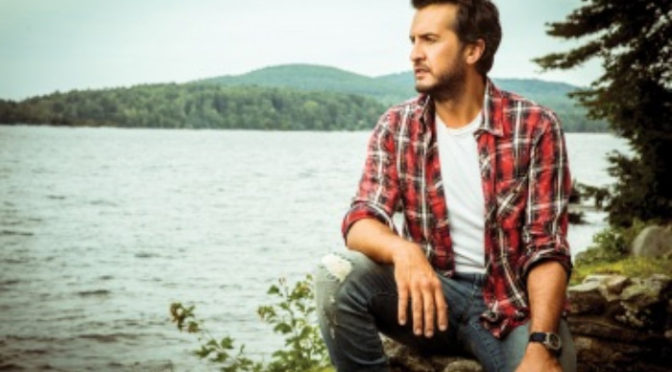 There’s so much negativity in the world right now.  I’m noticing it more and more online and in the news.  It’s frustrating and has had me checking Facebook less often than I have in the past. Perhaps you’ve noticed it too.

With all the negativity out there, it’s easy to latch on to something positive when it comes along… and that’s what I’ve done with the song Most People Are Good by Luke Bryan.  It’s already cracked the Top 10 and could possibly become the eighteenth #1 song of Bryan’s career. 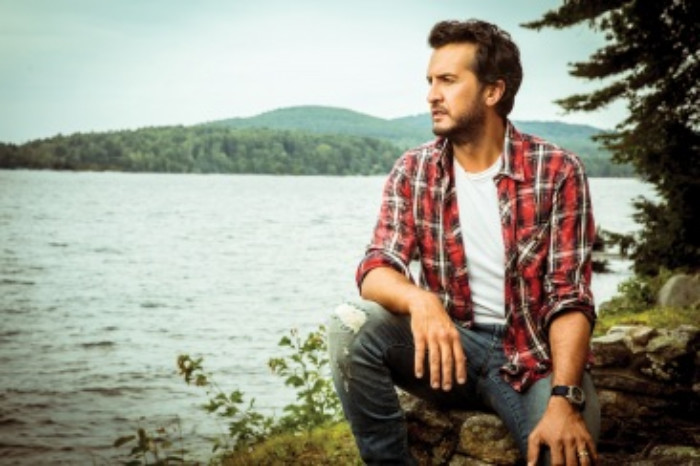 I love this song for several reasons.  First, it’s relatable. It touches on the topics of faith, nostalgia, family, and parenting; all topics that interest me.  It also centers on the central theme that, as you could guess from the title… most people are good.

Give it a listen and see what you think.